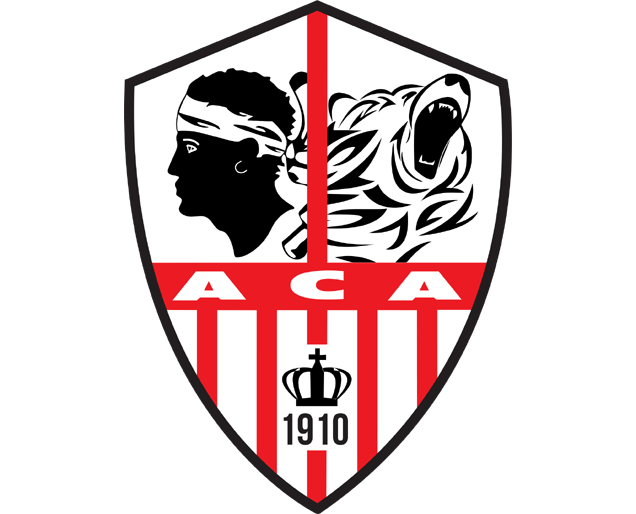 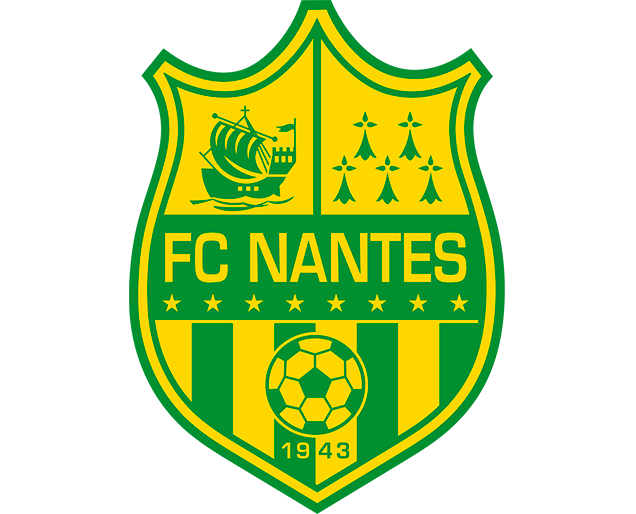 It was intended to be a one-off competition but was continued due to its popularity. It was originally contested by SFL teams below the top level of the Scottish league system; teams below SPFL level were added in 2011-12 and visiting teams from outside Scotland in 2016-17.

The tournament's first winner was Dundee, who defeated Ayr United.

The Challenge Cup is a knock-out tournament. In a regionalised format, clubs are drawn at random to each other, with the first club drawn as the home team.

The winner of each match advances to the next round, while the loser is eliminated from the tournament.

Each match, including the final, is a one-sided draw lasting 90 minutes plus any stoppage time. If there is no clear winner after 90 minutes of regular playing time, a 30-minute overtime period will be played. If the score is still tied after extra time, the winner is determined by a penalty shoot-out.

At the start of the 2016-17 season, the competition was expanded to 58 participants. All clubs of the Scottish Professional Football League (SPFL) participate. The thirty clubs from the Championship, League One and League Two are now joined by the U20 teams of the twelve Premiership clubs.

Four teams each from the Highland and Lowland Leagues will also take part by invitation, as well as eight participants from outside Scottish football - two each from the NIFL Premiership in Northern Ireland, the National League in England, the League of Ireland and the Welsh Premier League in Wales, until 2021 when it was decided to allow only Scottish clubs to take part due to the ongoing coronavirus pandemic.

Teams are seeded in the first four rounds to enter the competition. After that, eight teams will remain to contest the quarter-finals. The final is played at a neutral venue.